The Dubai Foundation for Women and Children (DFWAC), launched its 10th annual campaign to prevent child abuse, in conjunction with the UAE Children's Day, under the slogan "Protect Childhood", and it will continue till the end of April.

HE Saeed Mohammed Al Tayer, MD & CEO of Dubai Electricity and Water Authority (DEWA), said: "DEWA choose to be a gold sponsor of DFWAC’s child protection awareness campaign as a part of it efforts to support the vision of the UAE’s wise leadership to promote family stability in society, invest in new generations and achieve the objectives of the Dubai 2021 Plan to build a cohesive society based on cohesive families and communities.” 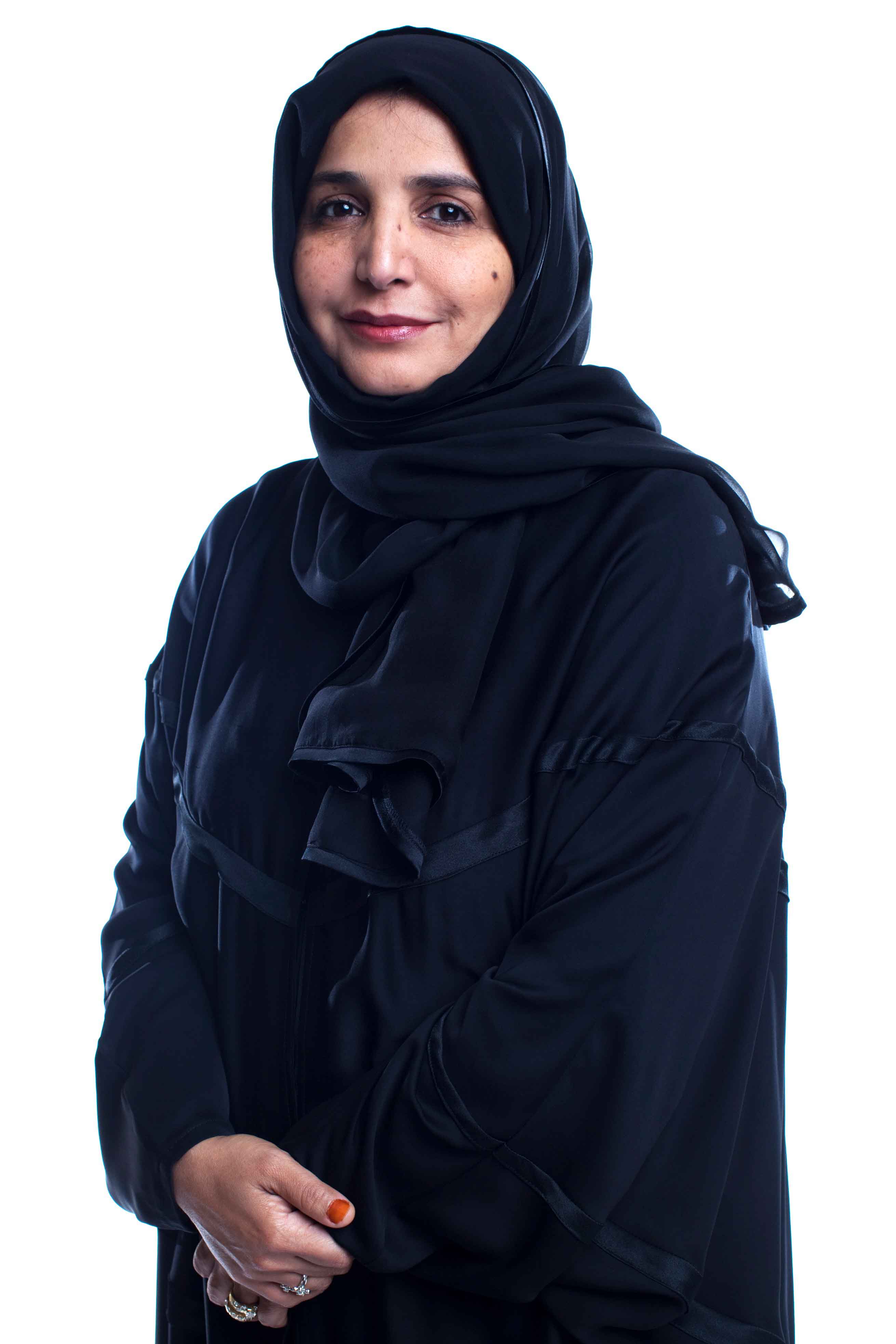 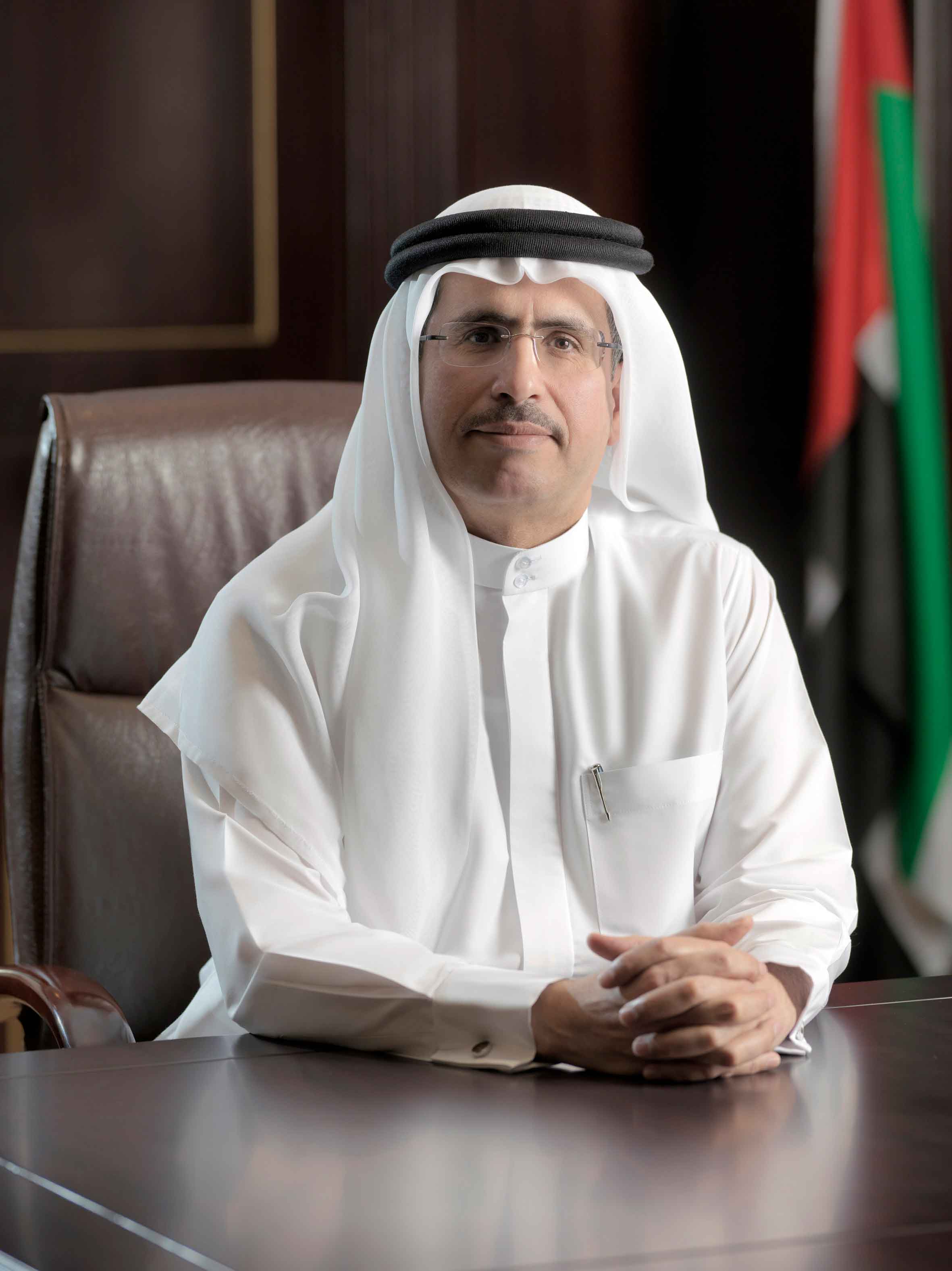 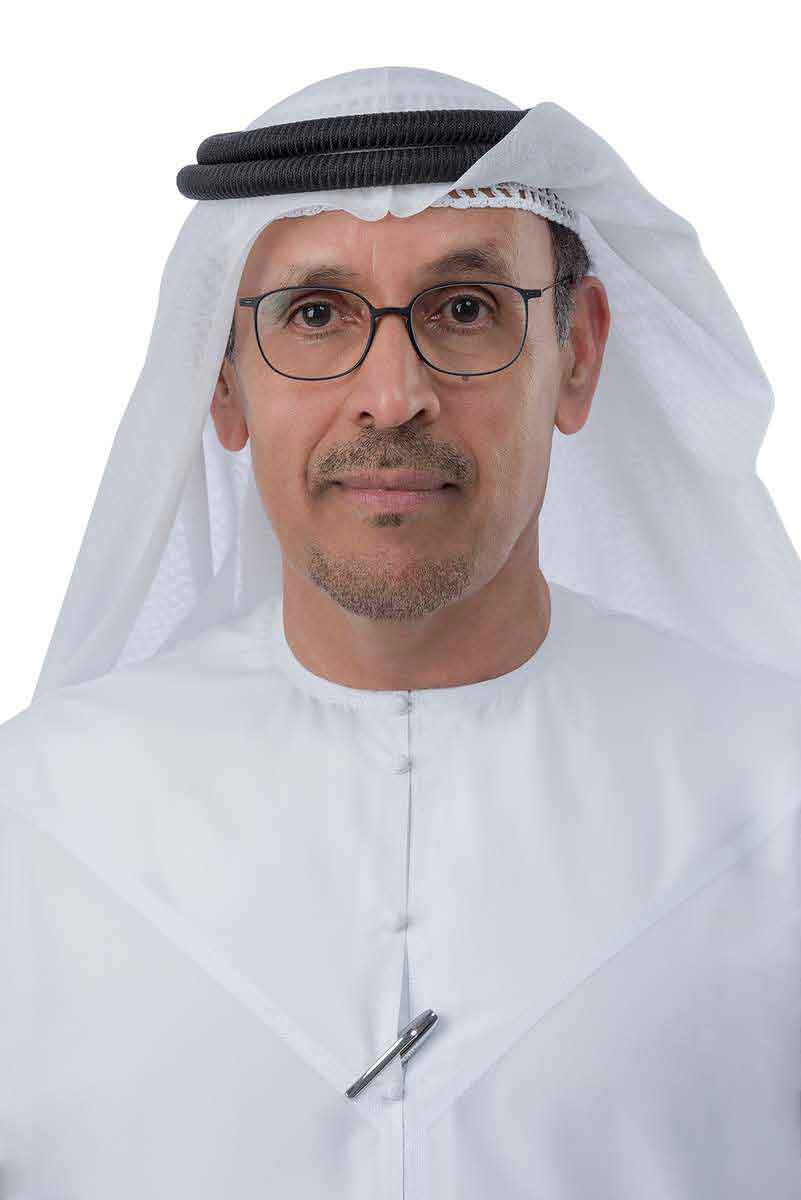 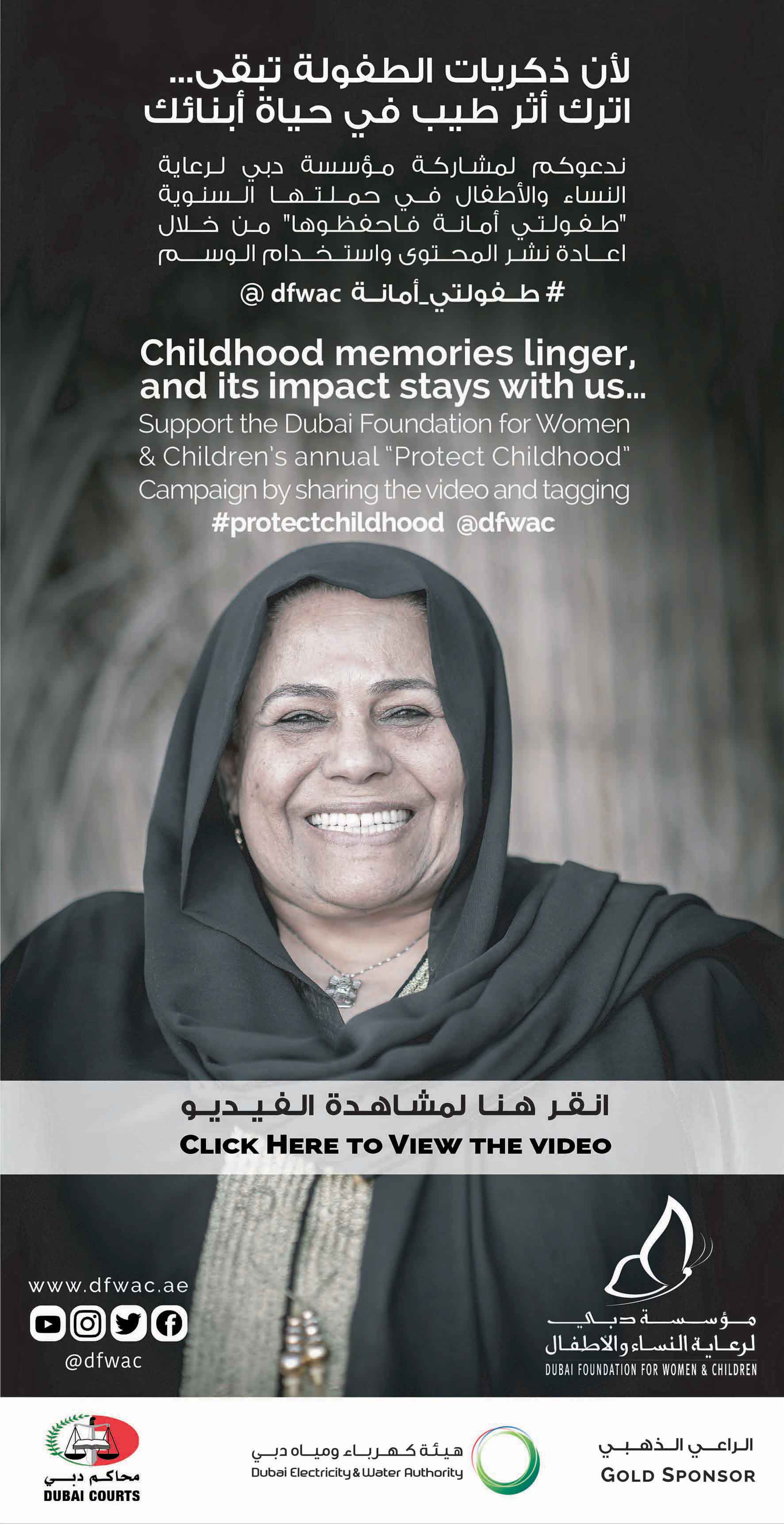 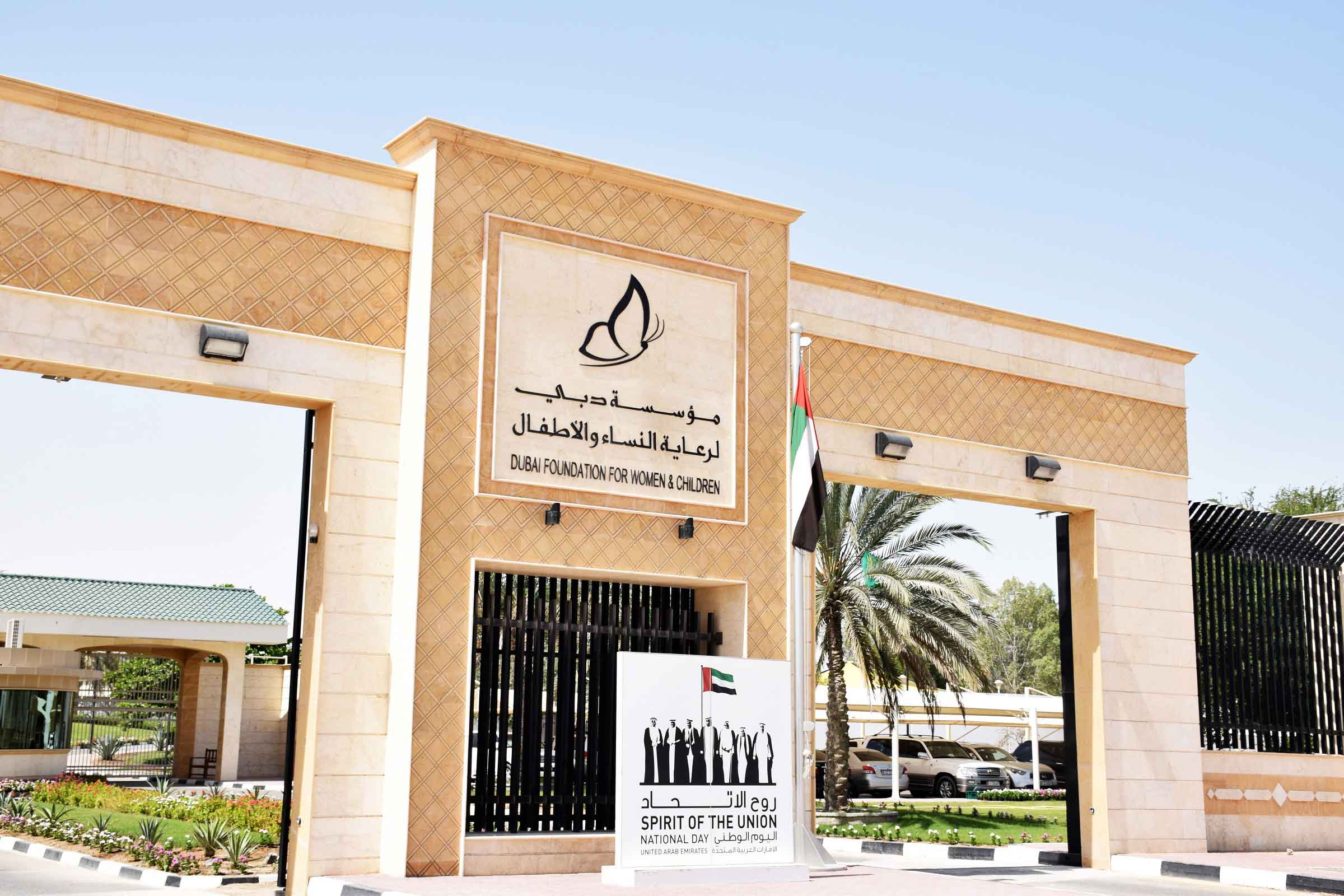