Launched its annual report during DIHAD

The Dubai Foundation for Women and Children (DFWAC) revealed its annual report for 2018, which included the number of received cases of the victims of violence and human trafficking, and highlighted the achievements made during the past year, during a press conference that was held today at DIHAD 2019 in Dubai.

The report mentioned that the total number of received cases by DFWAC in 2018 reached 1027 cases, including 85 cases that were sheltered in the Foundation.

As per the report only 19 cases of total domestic violence cases were sheltered at the foundation, and 23.6% of this category were Emirati citizens, and 2% males, and the main abuser of this group was the husband causing 72% of the cases. Also 100% of the cases of this group were subjected to verbal abuse, and 58% to financial abuse, 48% to neglect, 47% to physical abuse and 7% to sexual abuse, noting that a single case can be subjected to several types of abuse.

As for child abuse, the report mentioned that 33 cases of this group were sheltered in the foundation, and males number reached 37%, while females numbers reached %63. Emirati cases in this group reached 54%, and 83% were abused by the father, 15% by the mother, and 2% by a relative. Also all cases in this group were subjected to verbal abuse, 81% to neglect, 38% to financial abuse, 38% to physical abuse and 8% to sexual abuse.

As per the report all the victims of human trafficking were females, including 62.5% of children and 37.5% of adults, and 50% of the cases of this group were trafficked by a person who promised to get them a job, and 25% by an unknown person, and 12.5% by the stepfather, and 12.5% by a family friend.

HE Afra Al Basti, Director General of DFWAC, said that launching the annual report reflects the great efforts of the Foundation to help the victims of violence and human trafficking of women and children, and the awareness work to enhance to the stability of the society, to apply the vision of the wise leadership of the UAE.

She added that DFWAC’s annual report includes the number of cases received by the foundation only and does not reflect the percentage of cases of domestic violence or child abuse in the UAE, but it still provides accurate data to build on and that could be useful for making policies and laws that are related to such causes, stressing that DFWAC is working as a member of a big team of other entities that are all gathered around one goal and that is to serve this country.

The press conference was attended by Ghanima Al Bahri, Care & Rehabilitation Director at DFWAC, and Aisha Al Midfa, Programs & Research Officer, who talked about The most prominent achievements achieved by DFWAC during the past year, and methods of receiving and rehabilitating the received cases. 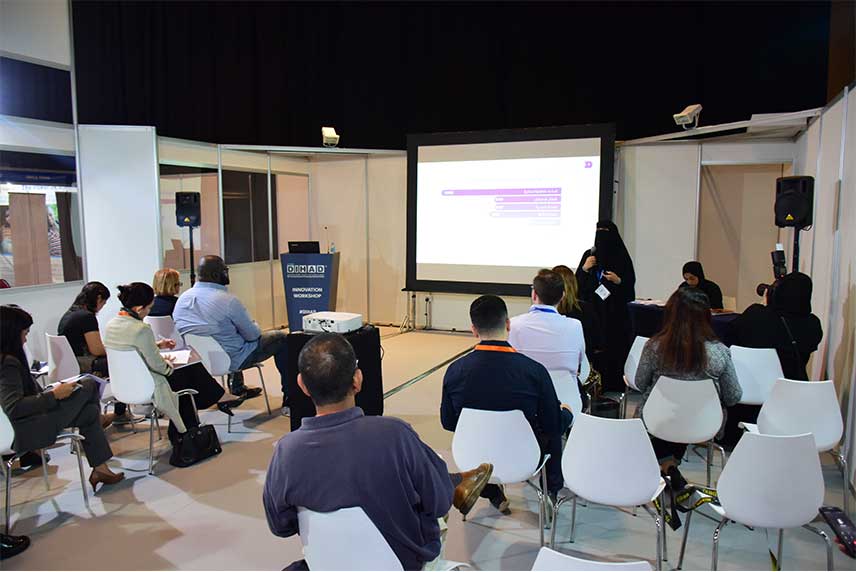 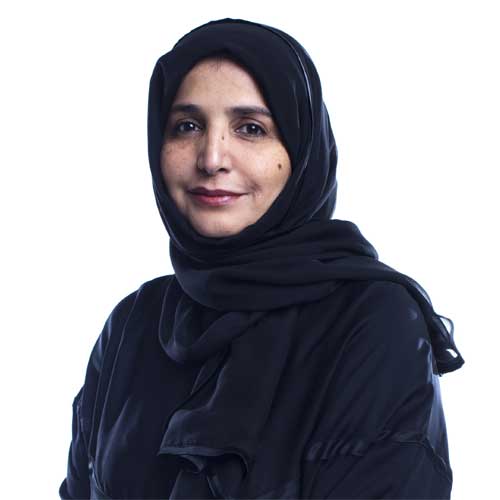